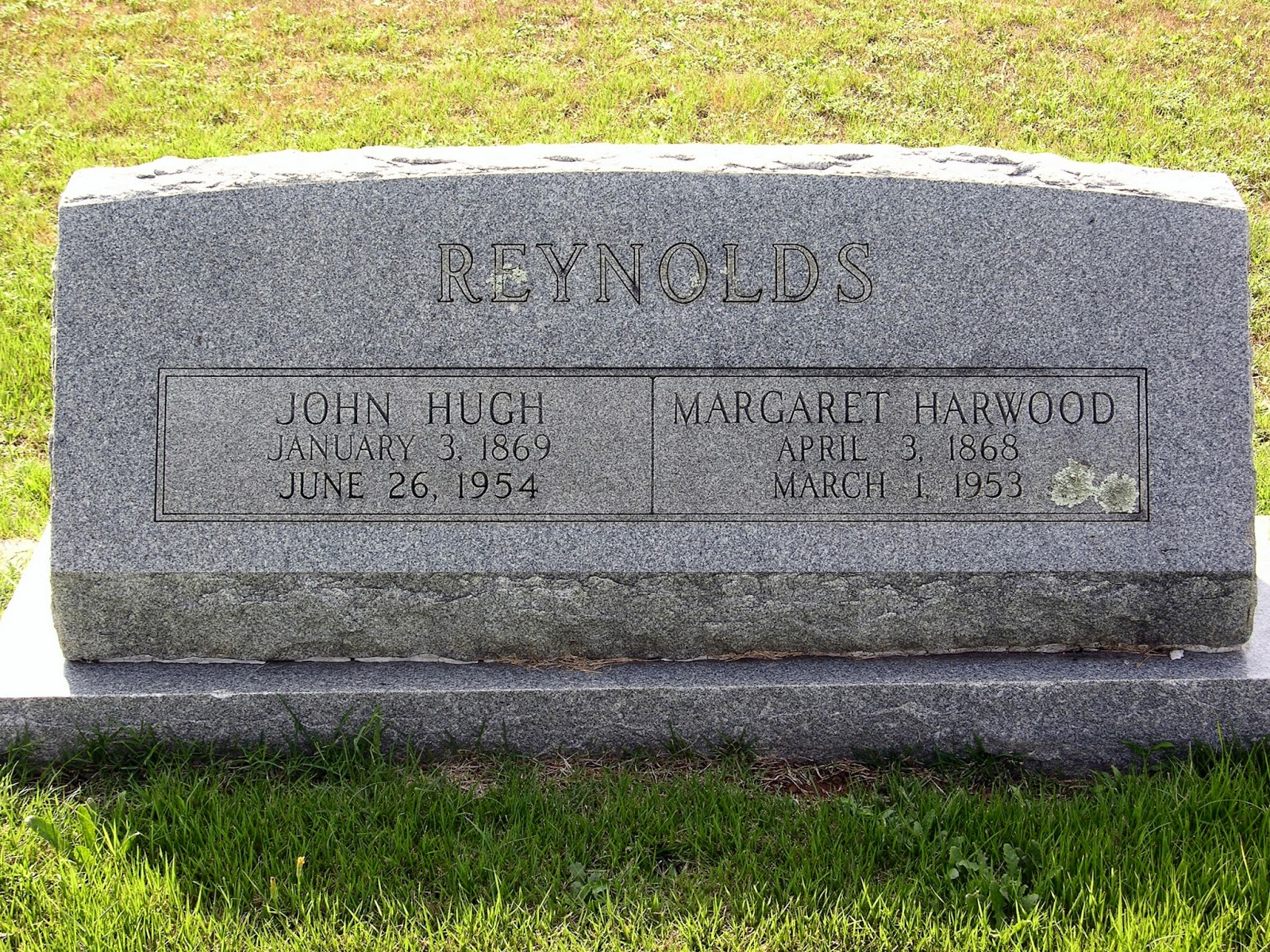 
John Reynolds was born near Enola in Faulkner County in 1869.  He graduated from Hendrix College in 1893 and went on to earn his MA degree from the University of Chicago.  He returned to Hendrix as a history and political science professor and eventually served a four year tenure as the college’s vice president.  He was hired by the University of Arkansas in Fayetteville in 1902 and while there, his interest in Arkansas history led to his organization of the forerunner of the Arkansas Historical Association.  In 1905, he authored a textbook, served as the Arkansas State Teacher’s Association president, and drafted the legislation that established the Arkansas History Commission.  Reynolds returned to Hendrix as its president in 1913 and served in that capacity until 1945.  Under his leadership, Hendrix received accreditation from the North Central Association, its endowment reached $1,000,000, and he secured funds from the General Education Board of New York for a new science building. [1] Reynolds was known for his ability to recruit and retain quality faculty which helped Hendrix’s national recognition increase.  Outside of Hendrix, he was elected as a delegate to the Sixth Arkansas Constitutional Convention.  In 1950, the science building he helped fund was named in his honor by the Hendrix Board of Trustees.  The Morrilton School district named one of its elementary schools after Reynolds in 1957. [2]