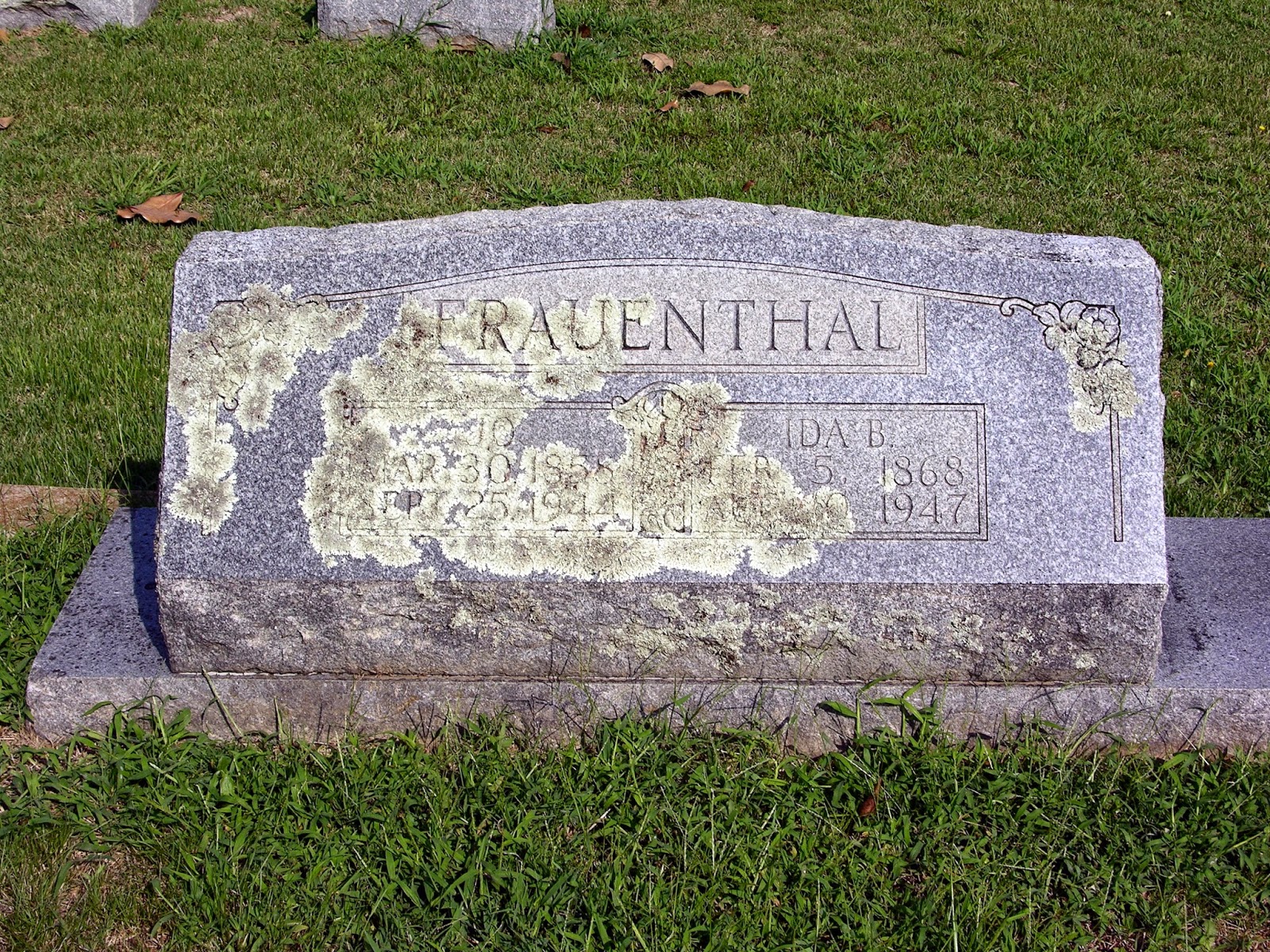 
Ida Baridon Frauenthal was the wife of Jo Frauenthal, the daughter of a local preacher, and the niece of Asa P. Robinson, the founder of Conway.  She served as the president of Arkansas' Federation of Women's Clubs, was a member of Arkansas' Defense Board, and did committee work to select a state flag.  Baridon Hall on the University of Central Arkansas campus and Baridon Street are named in her honor in recognition of her work for Arkansas women.  Mr. and Mrs. Frauenthal owned a 40 acre estate that had 5,000 square feet and 22 rooms which was considered the finest and most palatial home in Conway for many years. [1]  The Frauenthal house was designed by Charles L. Thompson around 1913 and is currently occupied by Conway Regional Medical Center.  The house is listed on the National Register of Historic Places.